Car Rental vs Owning Road traffic congestion and pollution are two of the most tenacious, insurmountable transportation challenges of the modern city and its growing by the day. As cities screeches to a halt every morning, people are forced to think of lasting solutions that can solve this nightmarish problem once and for all.

Car renting and sharing are often seen as a better, smarter and environment-friendly way of car ownership. As more and more people gives up car ownership, most of existing vehicular traffic and transportation challenges such as traffic congestion, pollution levels etc will plummet.

Globally, the younger generation is increasingly moving away from an owned economy’ to a ‘shared’ one. The same is with cars. The urbane professionals are increasingly preferring to drive rented cars, giving up the burden of owning a car. Not just for city drives, people are renting cars for weekend getaways and vacations as well, on the highway. Given the fact that owning a car is expensive and comes with a host of responsibilities, the Gen Y with a mobile lifestyle are opting to live life in a carefree manner.

As we all know, ownership of a car comes with its share of troubles like monthly EMIs, insurance, maintenance and annual depreciation of value. Living in metros is a challenge in itself and hence it makes absolute sense, not to increase your commitments. This is where self-drive car rental services come into the play. It allows users to drive the car in whichever way he chooses to and pay a rent for the usage.

For professionals who prefer to drive to and from work on a daily basis and the ones who have a travel-heavy job, it makes perfect sense for them to hire and drive a rented car rather than invest lacs of money in buying a car. Not just luxury cars, people have started renting out small cars, even with chauffeurs for daily commute.

Further, a startup culture is brewing and people are moving between cities looking for jobs and better opportunities. Young Indians are hopping cities like never before. And, they do not want to be immobile in a new city. As the average Indian becomes more aware, the demand for better services at best of prices will increase manifold.

It is an interesting aspect to note that, even as car ownership rises, thanks to the population, the trend of renting self-drive cars is also rising, particularly in cities such as Bengaluru, Mumbai, Delhi and Pune. As of now, most of these rented cars are used by people who wants to go on short trips to neighboring places and those who wants to use for business and personal purposes. The attraction lies in being able to drive high-end cars at an affordable price while avoiding dealing with a driver and paying extra charges.

Over the last couple of years, several self-drive car rental companies have cropped up, providing people with an alternative to owning a personal car. We strongly feel that the Indian mindset about renting out a self-drive car has undergone a paradigm shift over the last couple of years. India is now ready to take that leap from being a very personal car market to a market that is asking if there is an alternative to it. They are understanding that car is not an asset but a liability.

Having said that, it is true that owning a car has traditionally been a status symbol in India. Also, it guarantees the advantage of flexibility as you can use it anytime of the day and for however long you want to, for wherever you want to go to. You don’t need to call, book and wait for a vehicle to arrive. But, it is still a depreciating asset.

Buying a car means paying an EMI and a down payment. Imagine you own a car but you drive it for only 200 days in a year. However, you have to pay for all the 365 days. On the other hand, once you rent out a car and use it for only 20 days, with 3-4 hours per day, you only pay for that much time for which you are using it.

Apart from the status symbol, other factors that are moving people away from car ownership includes high-interest rates that are making vehicle financing expensive, undulated Indian roads and nightmarish parking conditions of the Indian urban cities. Even monthly leasing of cars is cheaper than buying a car, for that matter.

There are also lifestyle choices involved when it comes to buying or leasing a car. People who want to drive a new car every time goes for rented cars. Similarly, obtaining a car loan is still a challenge for many people in India, which makes renting out a car a viable option.

We hope this blogs compels you to Rent a car more than owning one! Rent more save more! 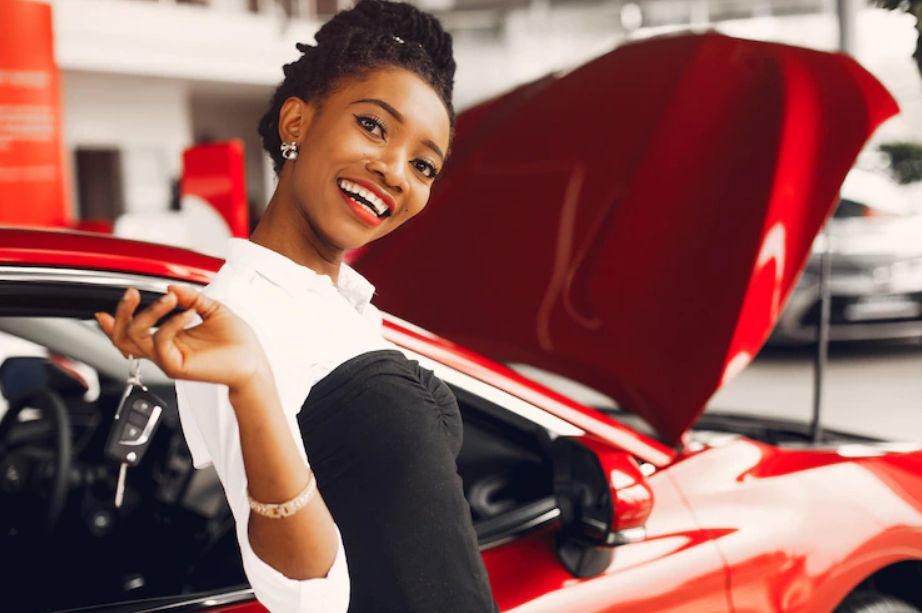 Find A Quick Way to Get Winnipeg Car Rental Services 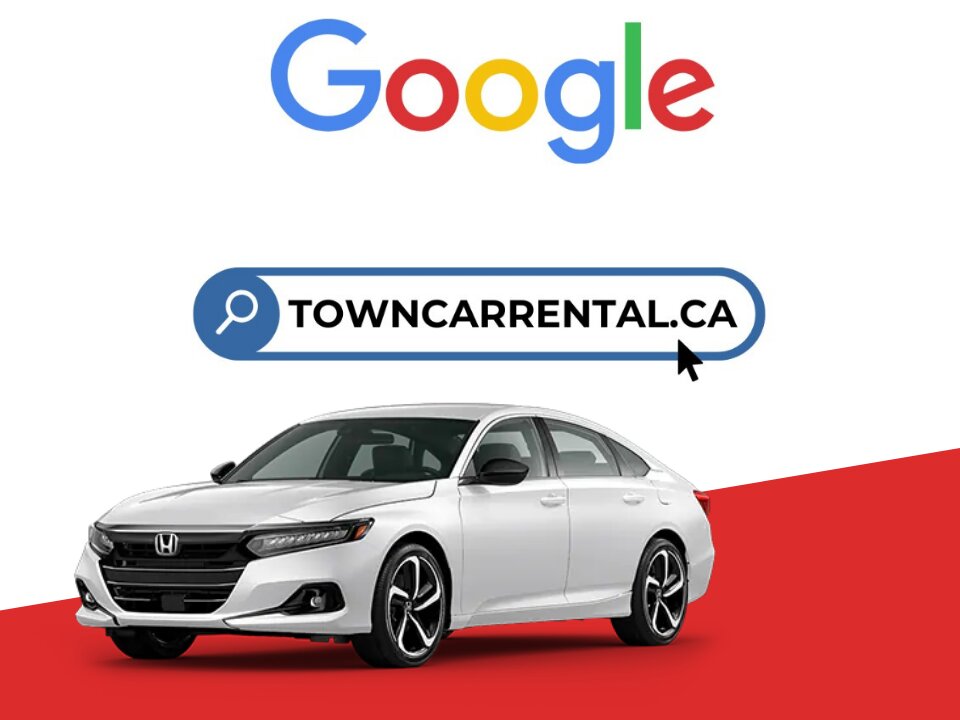 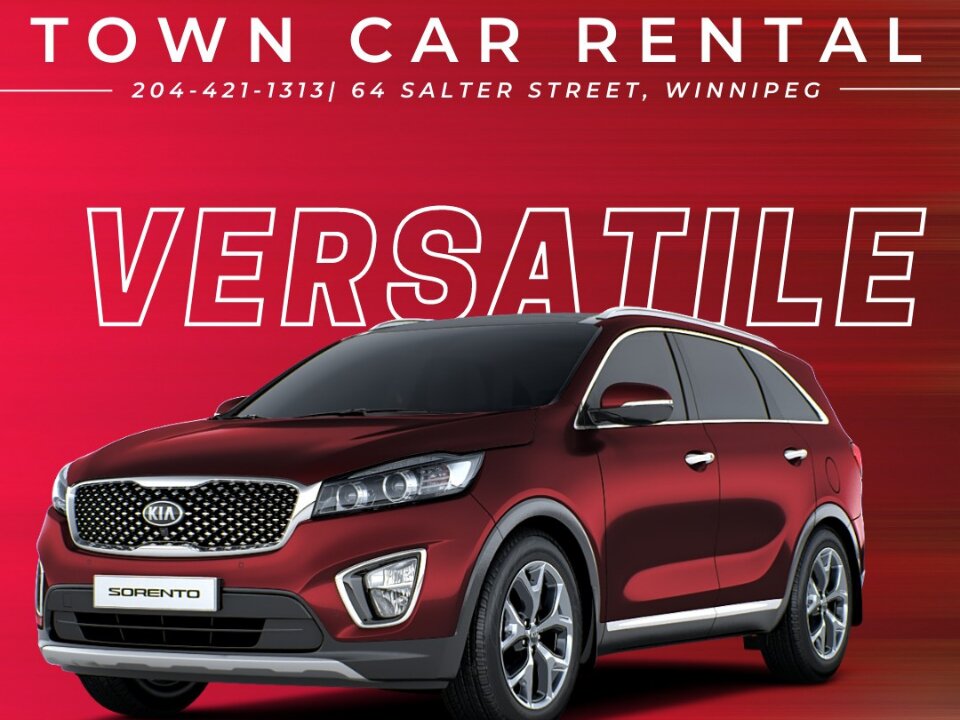 Renting a Vehicle? What to Look For…